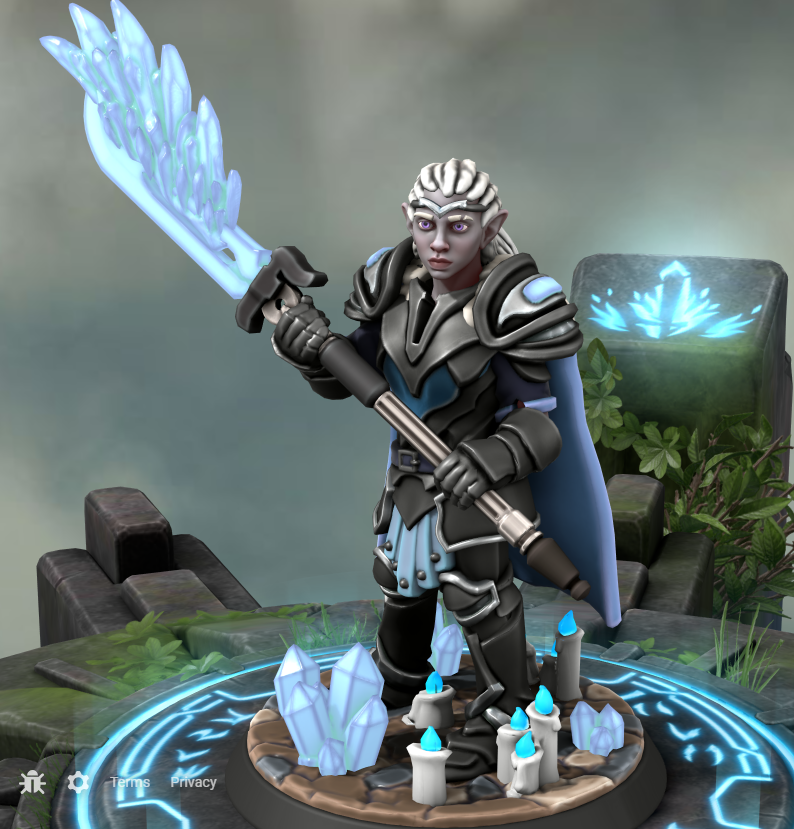 Found in the woods of Ustalav by human/elf couple Irina and Anadara (respectively), Dinara’s parents named her as their treasure shortly before Anadara went on pilgrimage back to her elven homeland, never to return.

Irina raise the half-elf foundling on her own, a task made easier by her position as scholar at a Pharasmin church. As Irina herself was often busy, buried in dusty tomes, the child became the collective responsibility of the church, searching out forgotten crawl spaces and teaching herself to climb trees in the orchards. Always she was driven to know more, to do more, to find what was hidden and come to know it personally.

Dinya found history fascinating, but ultimately felt more at home in the training yard with the more battle-oriented clerics. Between her growing skills and the dirty looks she garnered from the locals from being a half elf and fey-touched besides, Dinya left Ustalav in search of answers.

While she found few concrete answers, Dinya did find Shadow Absalom, opening her eyes to the world beyond her own plane. Hungry for knowledge, she eventually ended up in the City of the Seven Seraphs, settling in with the Icegrave Enclave and their comfortable solemnity and reverence for knowledge.

As of late she’s felt a keen, cutting urge to explore again, to know new things. The Enclave and the City are fascinating, but they’re beginning to feel mundane. Unfortunately, she’s not actually sure of how to achieve this—she wants to do it in service to the Enclave, certainly, but doesn’t want to seem ungrateful by asking to leave. 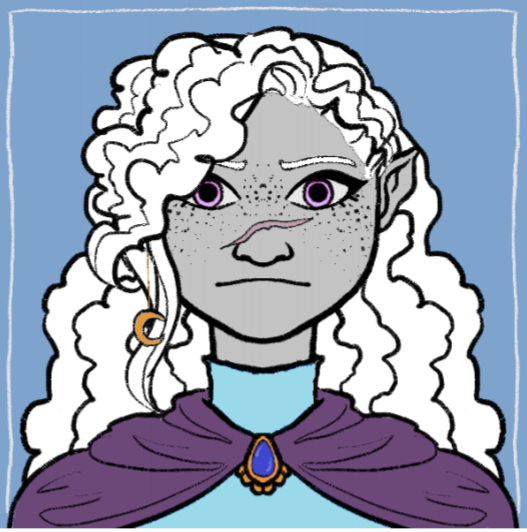