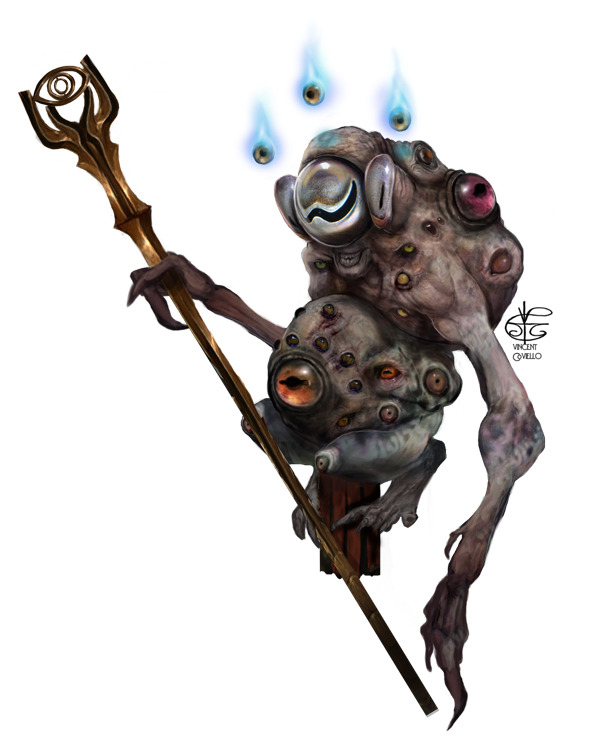 The Crossroads of the Multiverse

There are places among the myriad planes that act as nexus points. Many of these have given rise to the great multiplanar cities.

Canny planewalkers know the names. Carrigmoor, The City of 7 Seraphs, The City of Brass, The City of Glass, The Elserryn Cluster, Galisemne, Shadow Absalom, Sigil, Tovag Barragu, Tu narath, the demiplane known as the Worldscape, The World Serpent Inn, Edge Station, and Shadow Absalom Station. Centers of crosstrade, and gateways to the infinite planes and alternate timelines of the multiverse.

It is now twelve years since the Faction War rocked Sigil, and the rise of the Guilds. As the ripples of the Mindwar crash across the planes, it is up to our heroes to hold the line and preserve these nexus points. This leads to a merry chase across the planes, much to the delight of the Queen of Thistles. 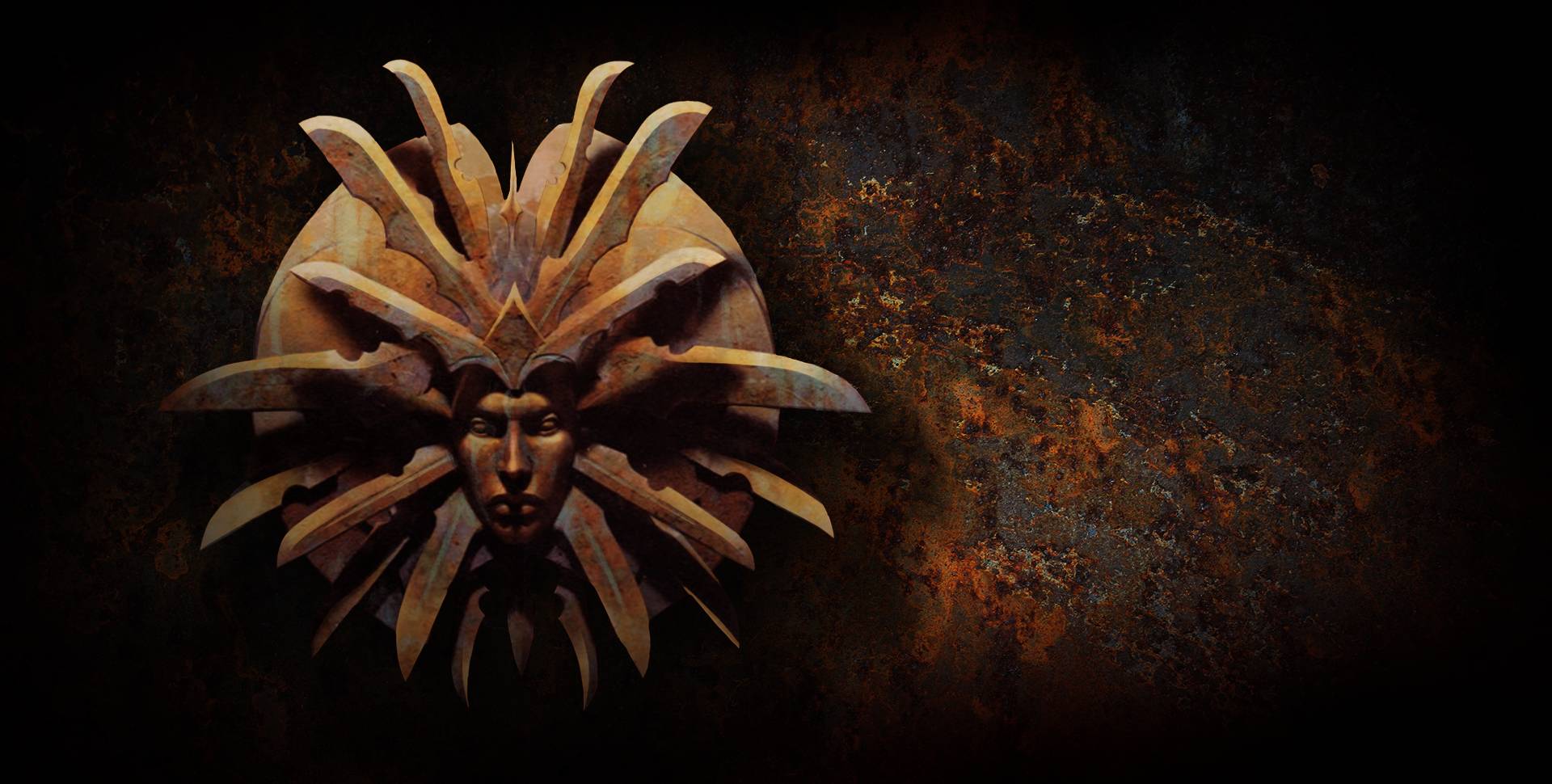